Some aggrieved youth on Saturday morning took to the Daudu major road in Benue State to protest the mysterious disappearance of the penises of some men in the community. 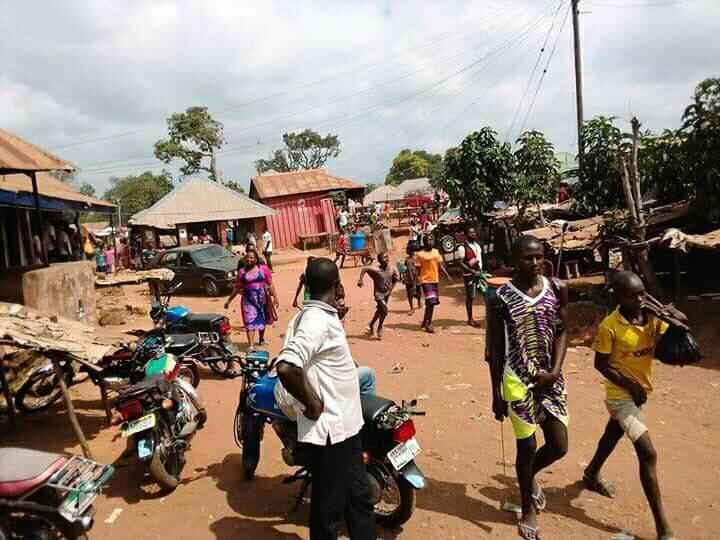 The youths claimed the incident had been a recurrent phenomenon in the community in the last few weeks. No fewer than six young men have had their penis disappear mysteriously in the past few weeks, a development which prompted the protest.

The youths had to resort to protest after their traditional ruler did not pay attention to their plight.

The acting traditional ruler of the community, Chief Chado Oliver (acting Tyoor of Daudu) said when the matter was reported to him, he told them to bring a victim so he could confirm their claims but they haven’t done so.

Meanwhile, spokesperson of the State Police Command, DSP Catherine Anene said she is not aware of any disappearance of manhood. 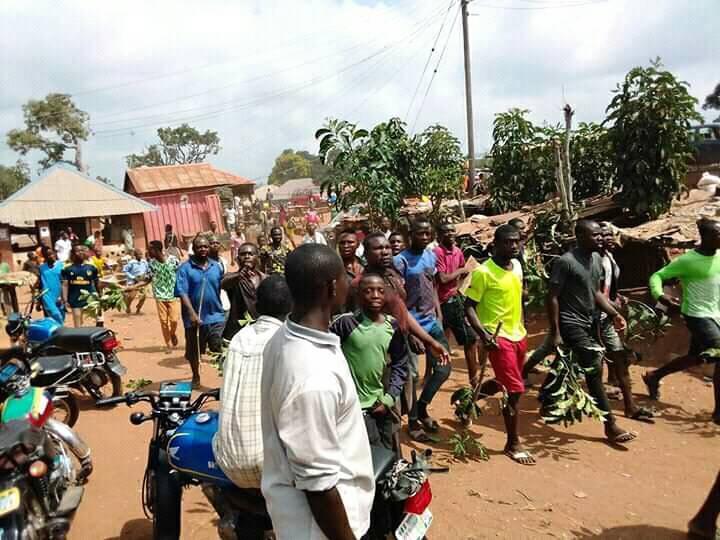 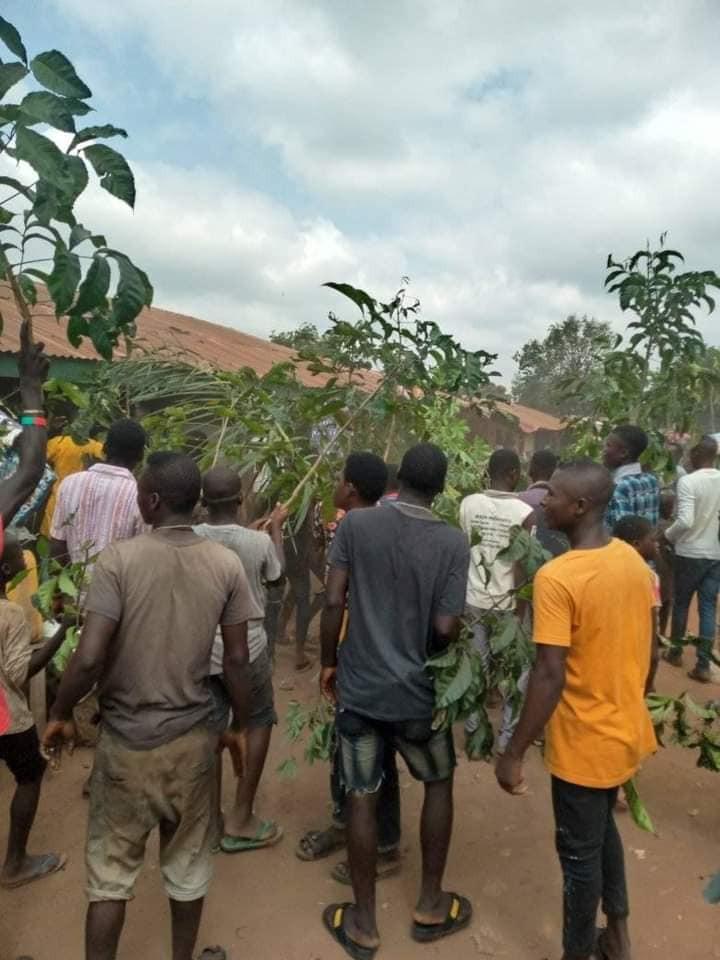 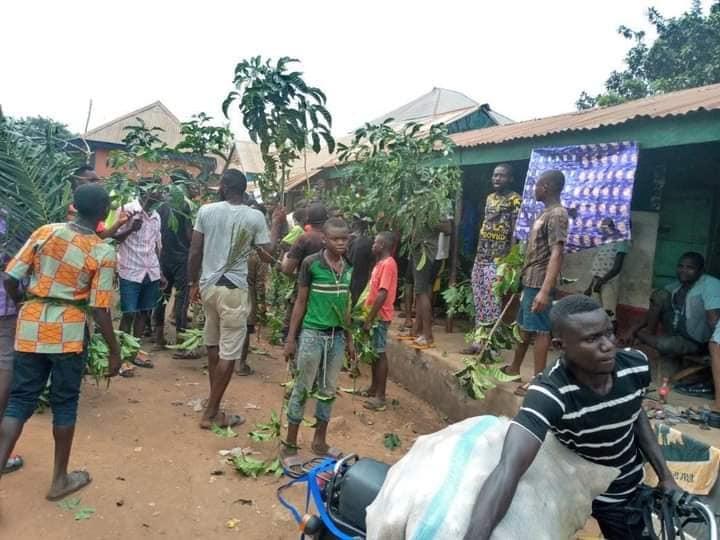