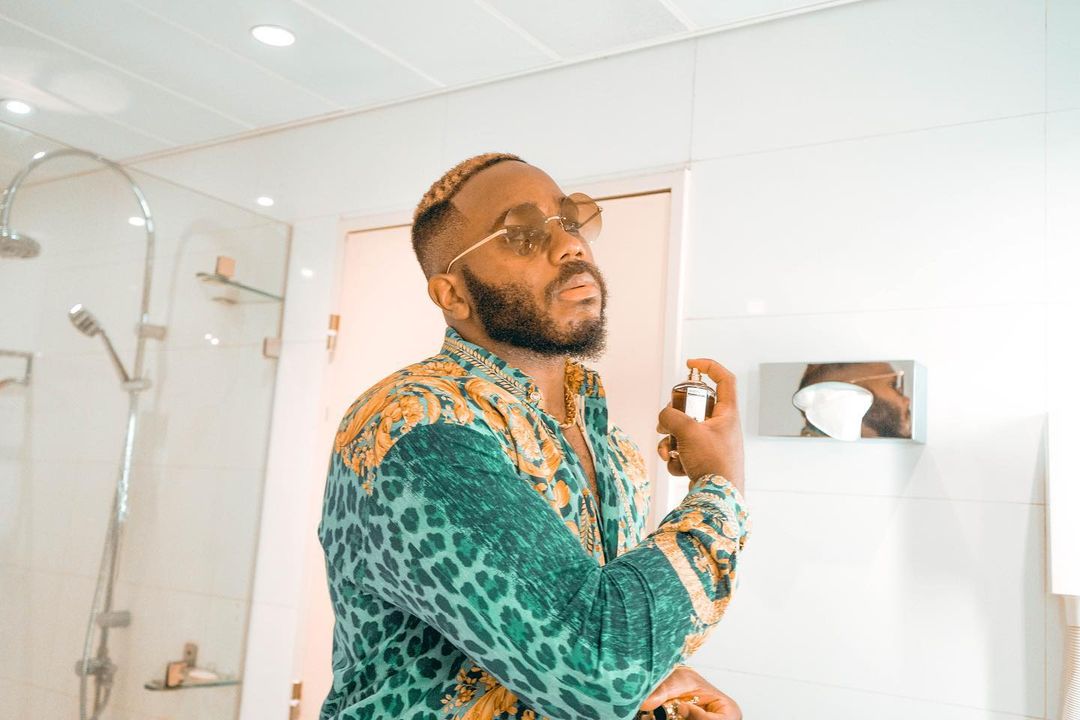 The billionaire son had taken to Instagram to humble himself, after he was dragged to filth for bragging about his wealth and connections.

In an humble state, Kidd stated that he’s neither a star nor a king but a nobody.

However, some followers were not welcoming his humble tone as his statement was met with criticism and some of them took to blasting him for talking too much in other to be relevant.

@shally wrote, “for a guy Kidd talks too much honestly 😩it’s no longer network ,nah destination like this”.

Another follower wrote, “I don’t blame him ! I blame big brother😂😂😂 This young man doesn’t even know what to do with this new found fame 😂🤦🏿‍♂️” 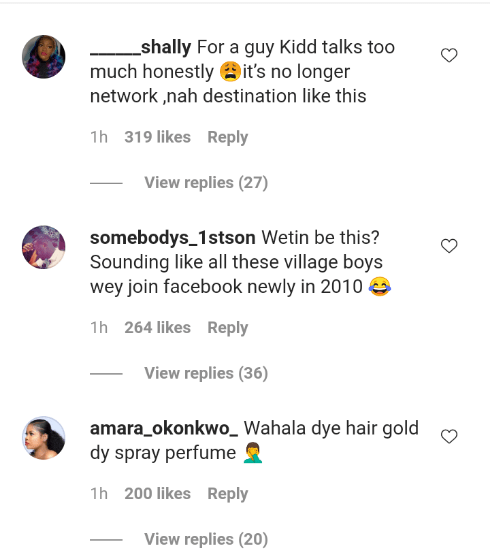 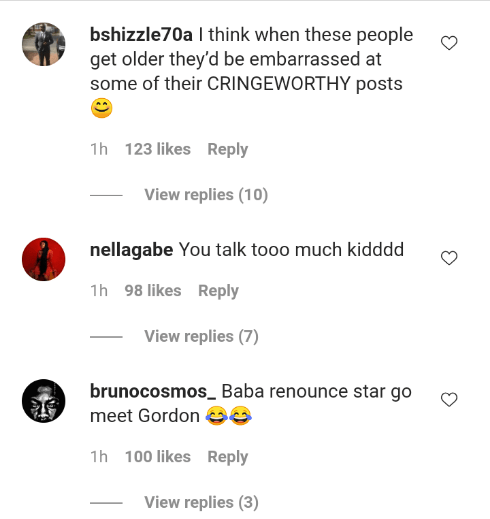 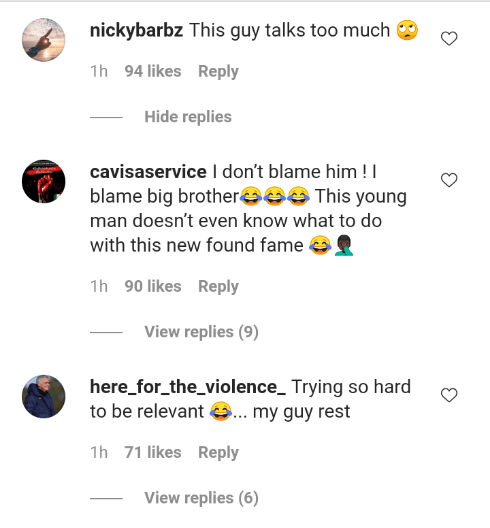