Superstar Wizkid has withdrawn from a concert he was booked with fellow foe Davido and other international artists.

NPR Music’s management announced on its Twitter page the artist’s withdrawal from the virtual concert due to COVID-19 restriction protection lines.

The concert which was meant to be in honour of Black History month and the artists were expected to perform in their comfort zone.

However, Wizkid, who recently claimed that he doesn’t react to controversies, said he doe not have access to his band due to his current location, decided against the concert. 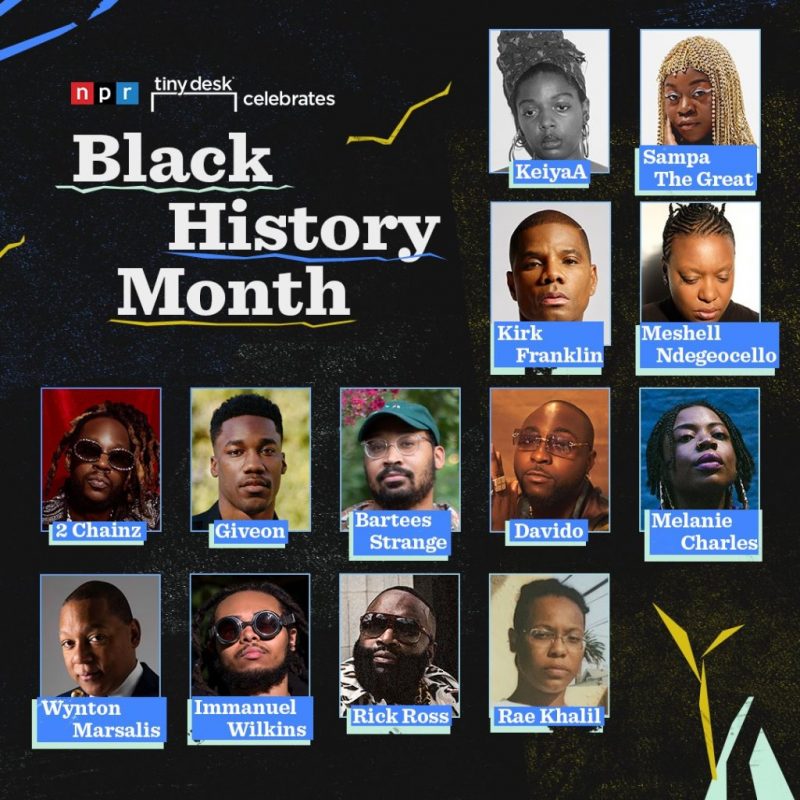 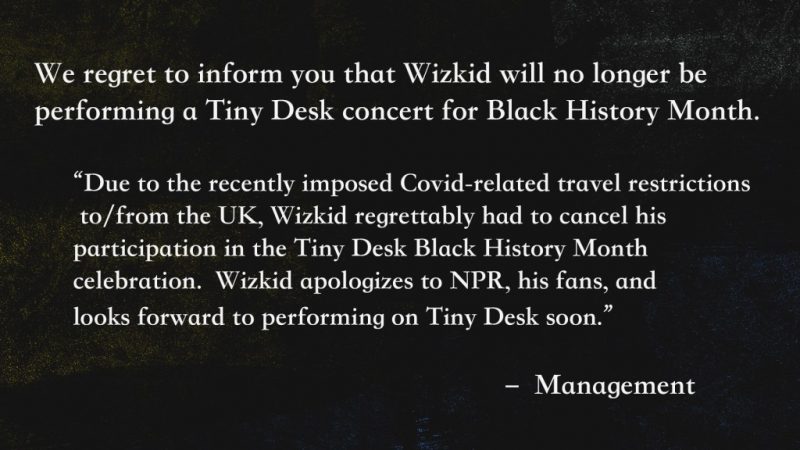 12 Years After His Death, Rapper Dagrin Declared Wanted By Police In Sierra Leone