The funeral of the music producer took place in Maryland, USA on Friday, March 12.

It will be recalled that Dokta Frabz died in February after he was reportedly shot.

His funeral service got emotional when his daughter, Genesis, broke down in tears as she said she missed her father so much.

His body was later interred at the Maryland Memorial National Park. His son, Noah, also spoke of how he misses his father. 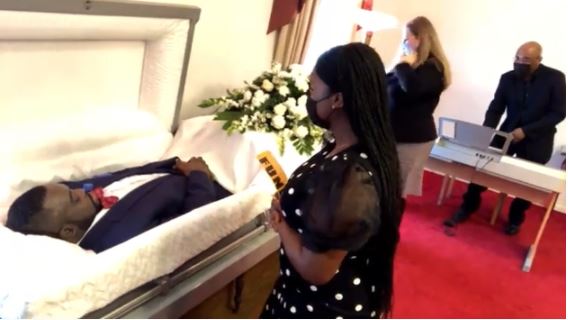 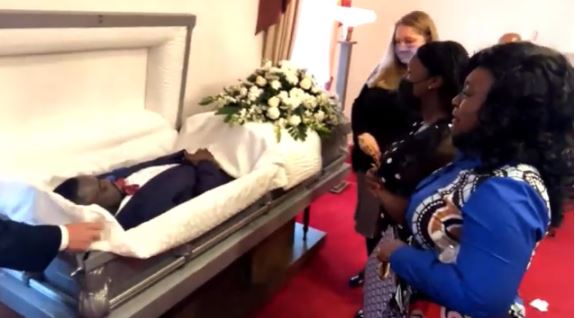 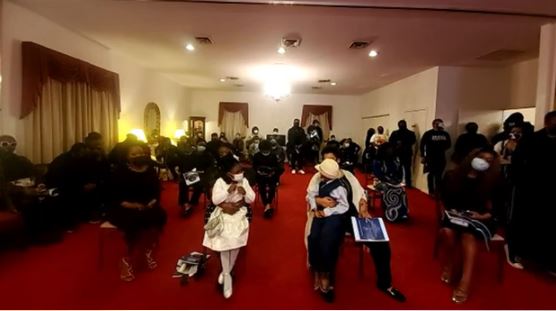 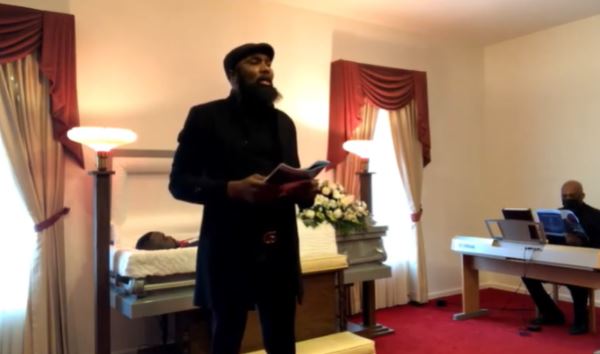 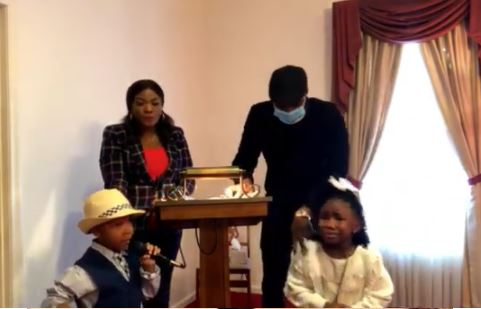