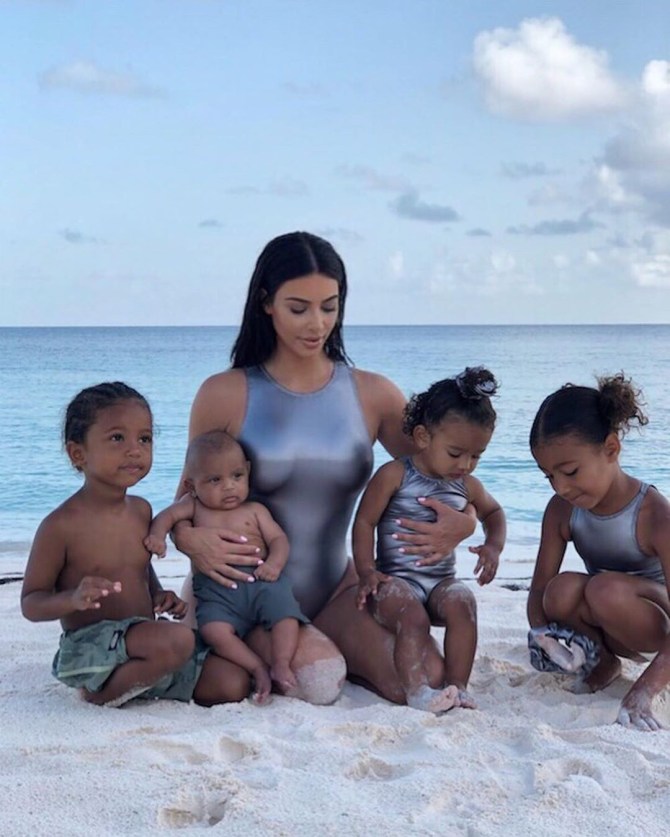 The Sun exclusively revealed on Friday that the couple’s marriage ended when they had a huge blowout fight about where to go for vacation during the summer.

In the court documents obtained by The Sun, Kim cited “irreconcilable differences” as the reason why she was ending her marriage to the rapper.

The divorce papers also revealed that the SKIMS founder has also requested that the ability to award spousal support by either herself or Kanye be terminated.

According to the insider, a prenup is already arranged to handle the pair’s massive $2BILLION fortune and neither party is contesting the agreement.

It was added they’ve made it so far along in the legal proceedings, the couple is in the stages of reaching a property settlement agreement.

According to Forbes, the TV personality turned business owner is estimated to be worth around $900million.

Meanwhile, the Grammy-winning artist has a reported net worth of over $1.2BILLION due to his music and design career.

Following the news, a source revealed to The Sun that Kanye had been telling his friends that Kim was “bluffing” with their divorce, which infuriated the Keeping Up With The Kardashians star.

A source alleged to The Sun: “Kim had visited the idea of divorce so many times that she already had the paperwork drawn-up and ready to go, when she finally actually filed.

“The move came as a bit of a surprise to her family because they know how much she loves Kanye and knew she didn’t really want to go through with it. They all knew she felt she had no choice.

“Some closest to the family feel this isn’t Kim definitely calling it quits, this is more a strategic move to make Kanye wake-up and see that he could lose her if she doesn’t change.”

The insider continued: “She wants him to step up and be the husband and father she is asking him to be. “But sadly, the bold move doesn’t seem to be getting the response she was hoping for.

“Kanye is apparently telling friends Kim is bluffing about the divorce and that their marriage isn’t really over. Kim is infuriated.

“She felt he would take it seriously and instead he is confiding in friends he knows what she is up to.

“Kanye shares everything with his entourage of childhood friends and he talks to his own family for support. They are his biggest support through difficult times, they all stand behind him.

“That makes it very hard for Kim because he doesn’t turn to Kim and her family for help.

“The Kardashian family usually likes to be in charge but that is close to impossible with Kanye. He has his own plans.”

A source told The Sun: “Friends have been told that the final straw came when Kim and Kanye were making family summer plans and they couldn’t agree.”

The source continued: “What seemed like nothing more than a simple conversation over dates and locations escalated, and sadly it turned into a huge blowout argument. 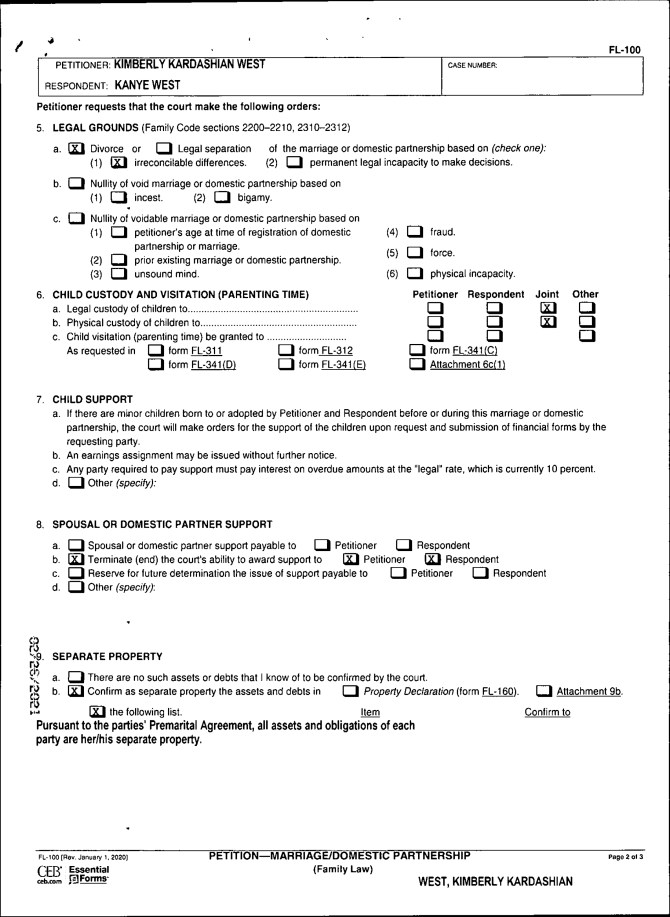 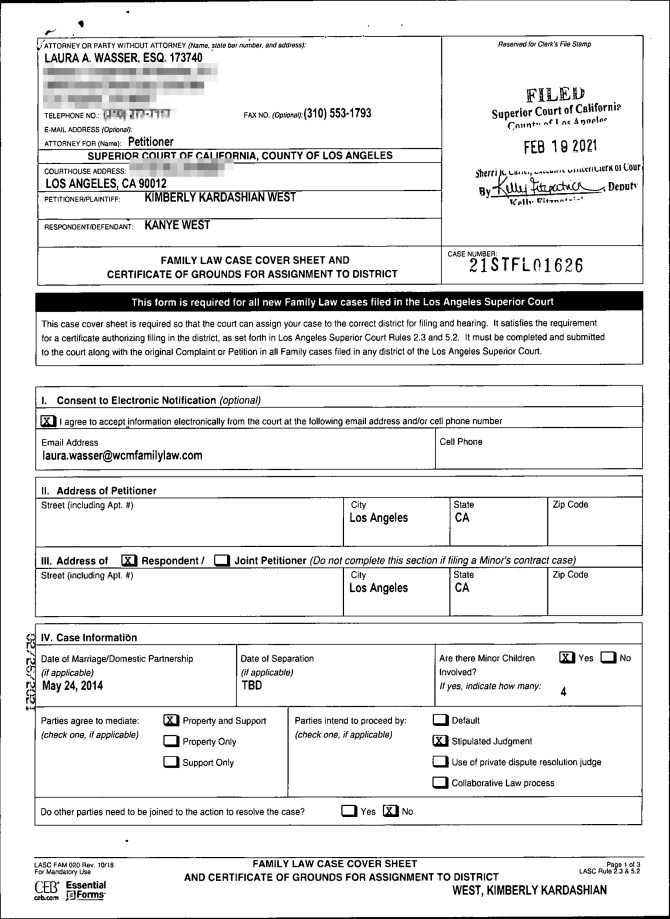 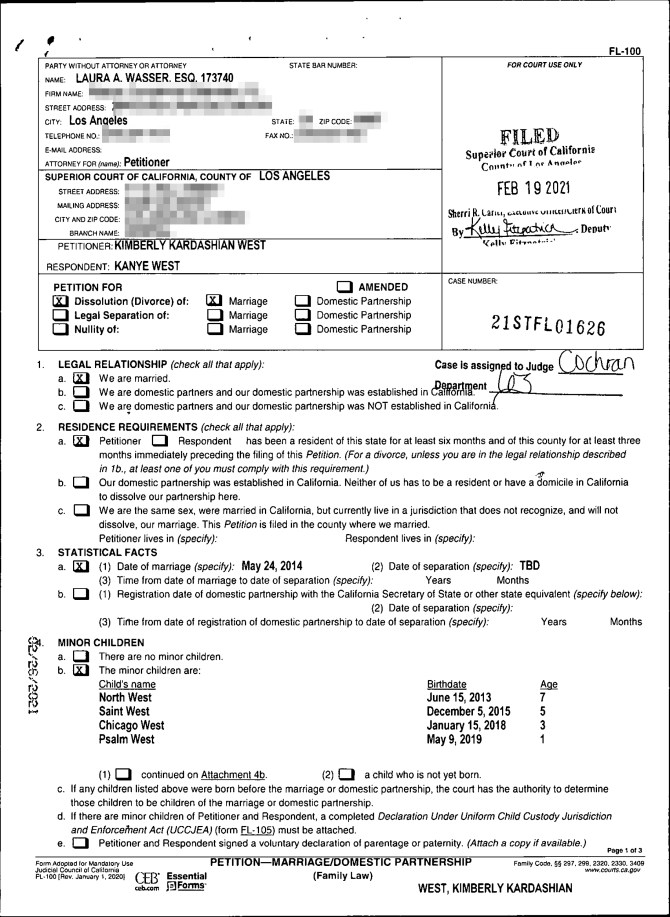 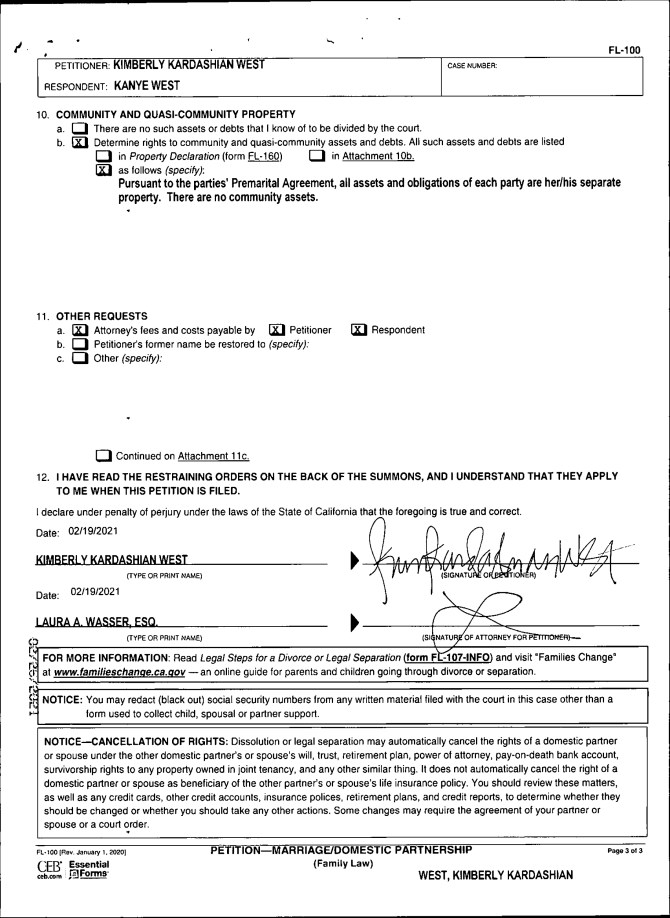 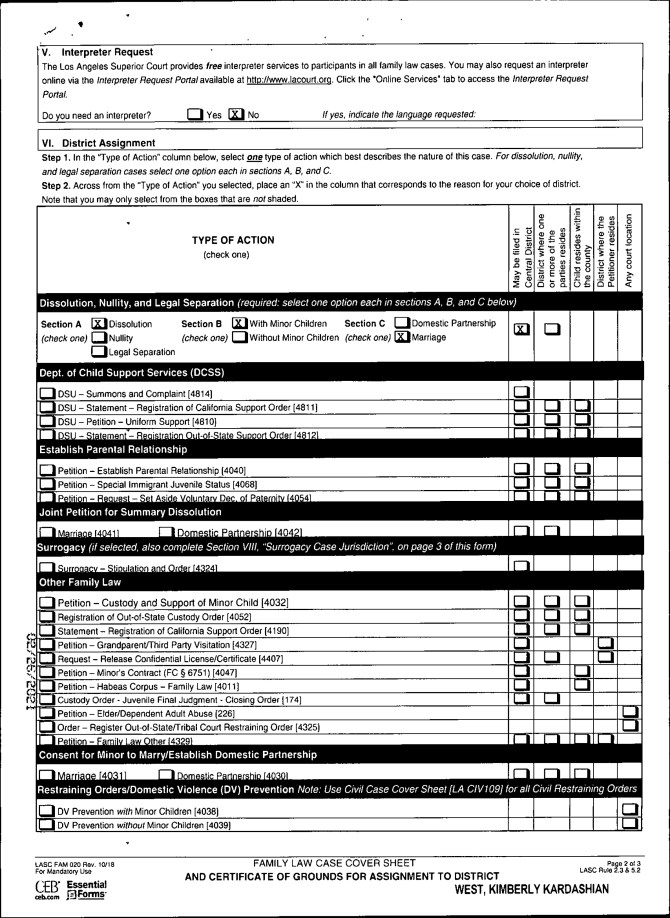