Popular crossdresser, James Brown has finally declared his sexuality as a man contrary to claims of being gay or transgender. 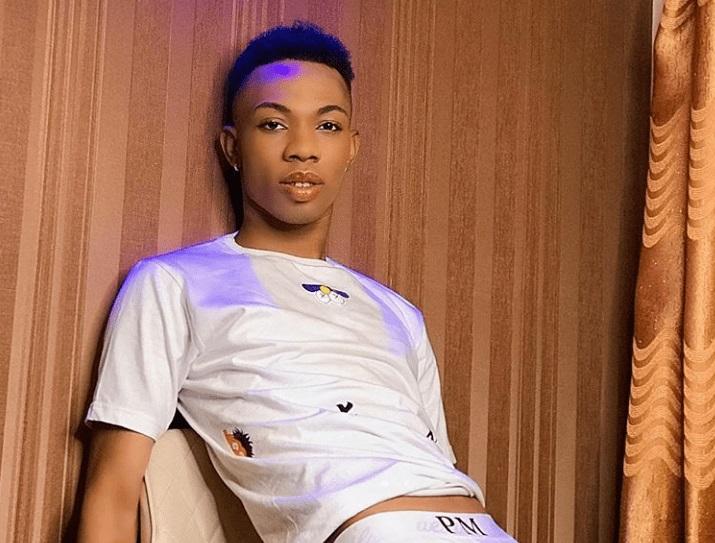 The male barbie who is known for imitating Bobrisky, and also displaying feminine qualities has openly declared his sexuality as a man.

According to James Brown, cross-dressing is a career line, and that in no way changed his true identity as a man. 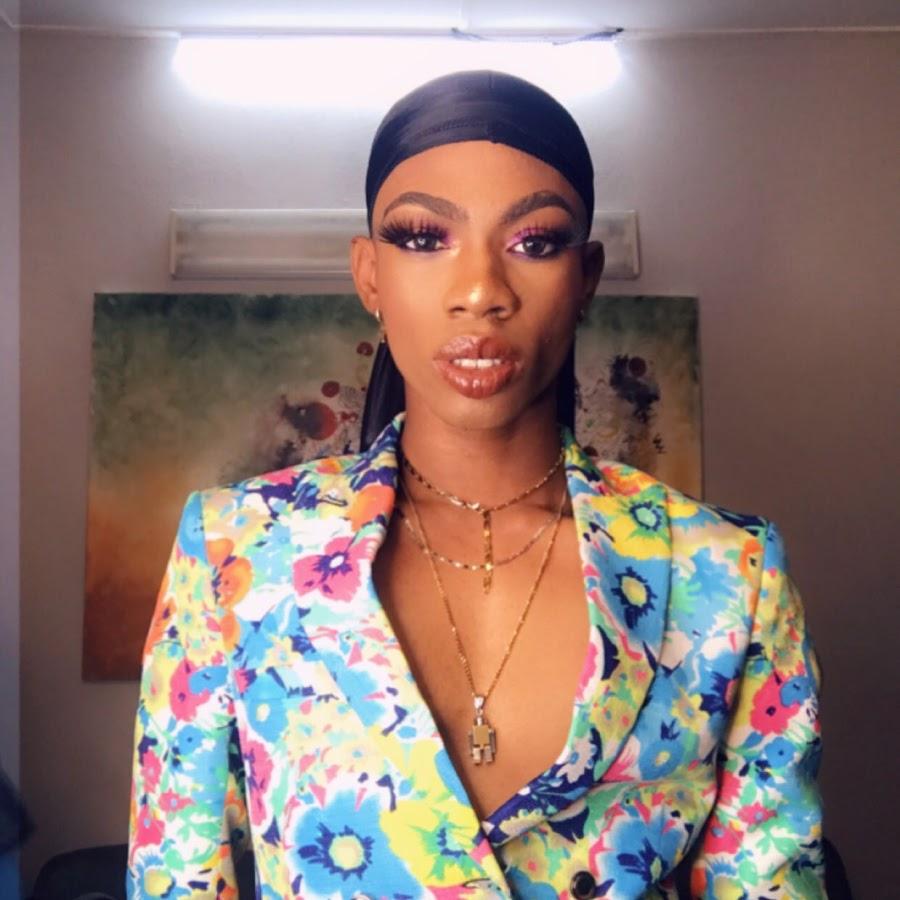 “I’m a man always Cross Dresser is just a business don’t be quick to Judge,” he wrote. 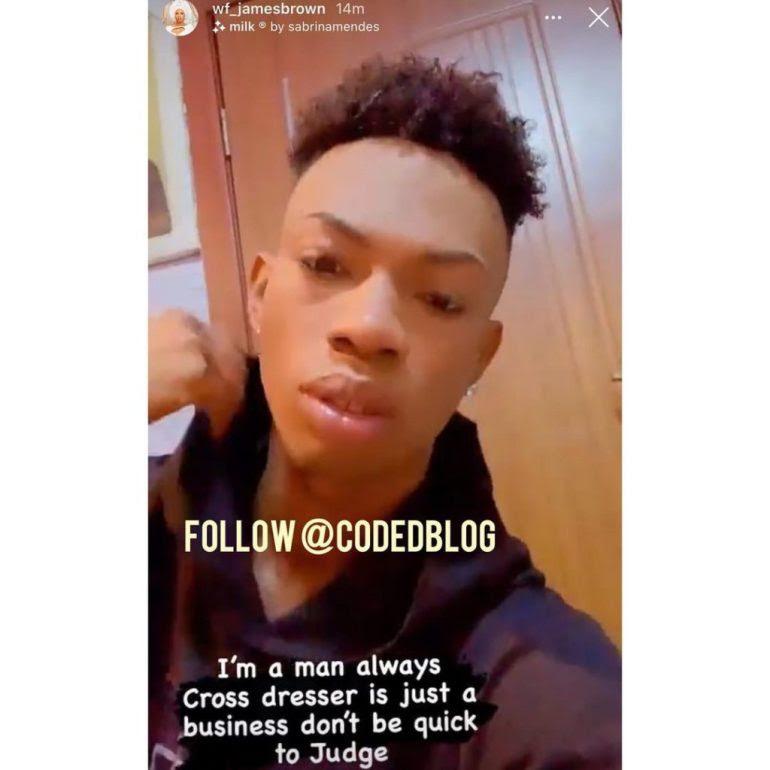 #BBNaija: I’m Being Judged Because People Didn’t See The Good Things I Did For Bella – Sheggz