Popular singer, Naira Marley has reacted to the controversy involving the separate birthday parties of Psquare, the twin bandmates who are now separated.

The identical twin brothers Peter Okoye and Paul Okoye who once rocked the country as a team with their music celebrated their birthdays separately on the 18th of November 2020.

The brothers who parted ways some years ago celebrated their birthdays individually which triggered a reaction online after Davido subtly slammed the brothers. 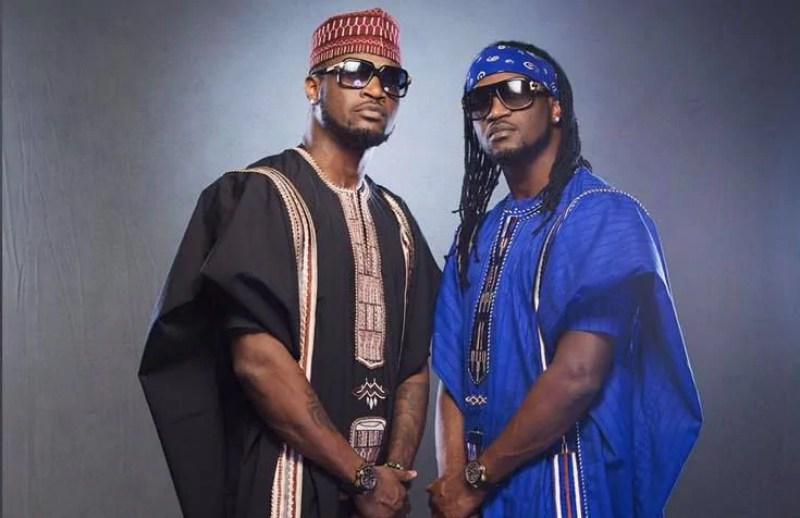 In reaction, Naira Marley noted that he does not even know who-is-who between the brothers after their separation and that in fact, all he knows to date is Psquare.

Taking to Twitter, he wrote, “I still don’t know who Paul or peter is. Na psquare I know.”

#BBNaija: I’m Being Judged Because People Didn’t See The Good Things I Did For Bella – Sheggz