The face behind the famous instablog was exposed today and her photo has been going viral on social media since it surfaced.

The woman suspected to be the owner of the blog unintentionally went live on Instagram and Nigerians were quick to capture her face during the short moment the video lasted.

As soon as she noticed she was live, she screamed “Jesus” and quickly ended the live session.

However, reacting to the development, instablog wrote;

“How could I make such a mistake? It was bound to happen at some point. In the end, live goes on. Enough said. Now I have to move with bodyguards. No thanks to that glitch”. 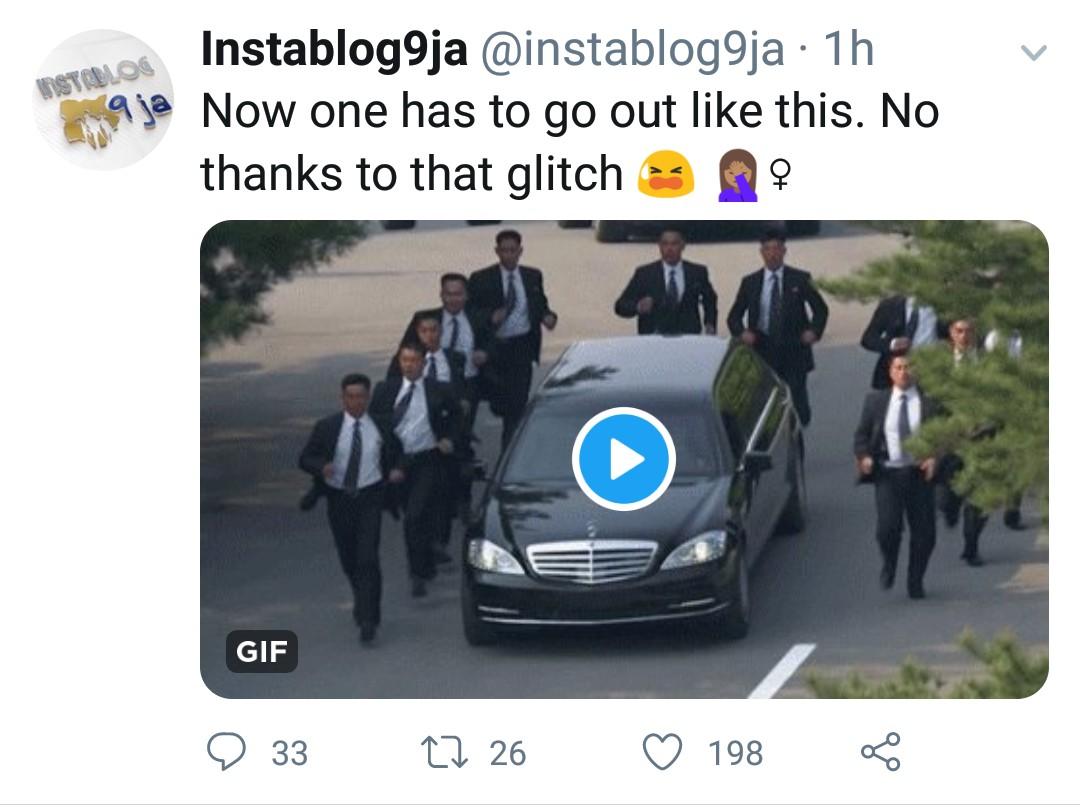