The governor made this known while he received Eradiri and her father, Boloupaye Eradiri, at the Government House, Yenagoa, Tuesday and gave her automatic employment to lecture at the NDU’s Faculty of Law.

Diri, who announced Eradiri as the New Face of the Bayelsa Girl Child, said the gesture was aimed at making her a role model for young girls in the state and the entire Ijaw nation to emulate. 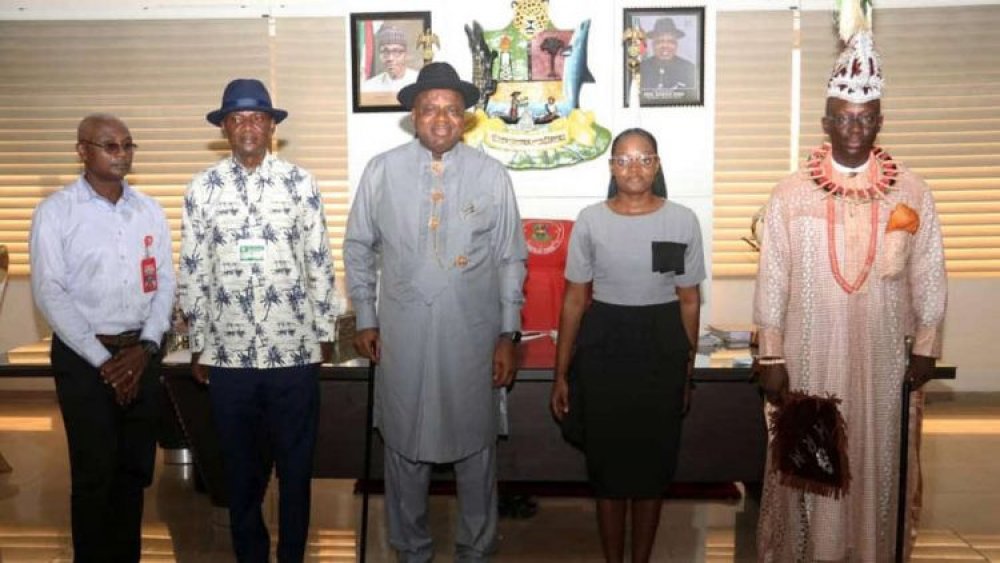 Miss Eradiri is the first female First Class graduate from the Faculty of Law at the Niger Delta University (NDU), a feat she repeated at the Nigerian Law School.

However, no reason was given by the governor for the new change but it may not be unconnected to the criticism drawn by the appointment of Nengi.

Many Nigerians had called for the Eradiri, a Bayelsa-born first class law graduate, who has not only made Bayelsans proud but the entire Ijaw nation on her excellent performance at the Niger Delta University and the Nigerian Law School, Lagos Campus.

The governor has assured her of the state government’s support in advancing her educational career in any university of her choice anywhere in the world. 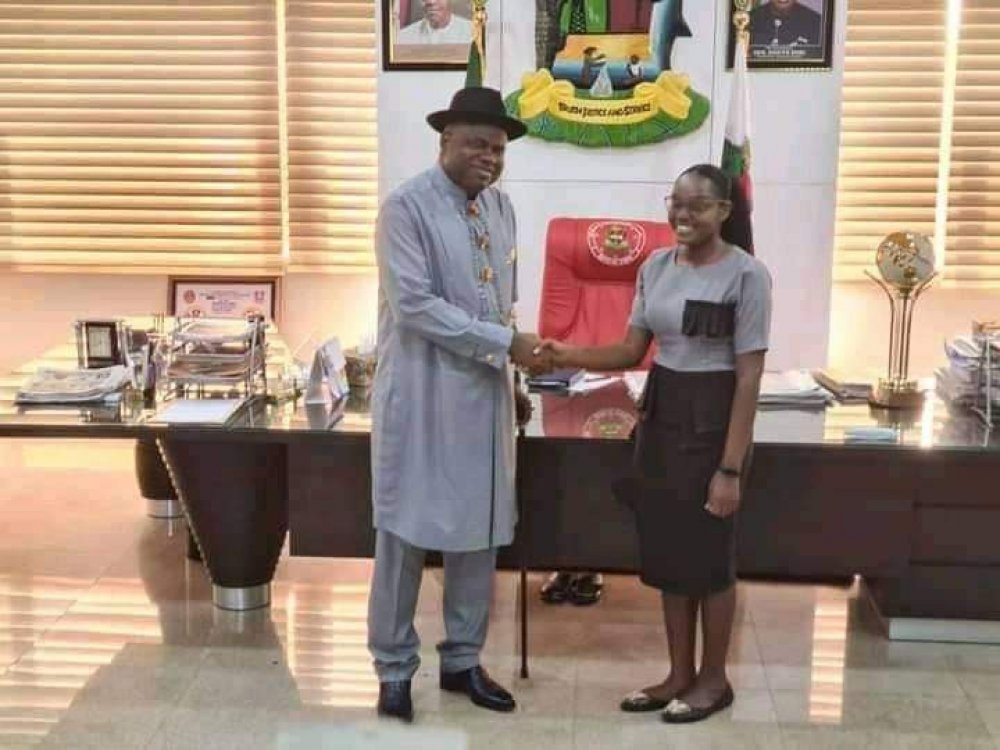 In the same vein, he dismissed speculations, particularly on the social media, about his government’s choice of honouring Nengi from the last edition of Big Brother Naija, while refusing to recognise Eradiri, as false.