The Academic Board of the Federal Polytechnic, Ede, Osun State, has accused the rector of the of the institution, Dr John Adekolawole of allegedly installing a king size bed in his office, turning it into his bedroom.

Adekunle Masopa, the Chairman of the Academic Staff Union of Polytechnics (ASUP) in the school, said the academic board had submitted a paper containing 21 grounds for its decision to move against the rector to the union. 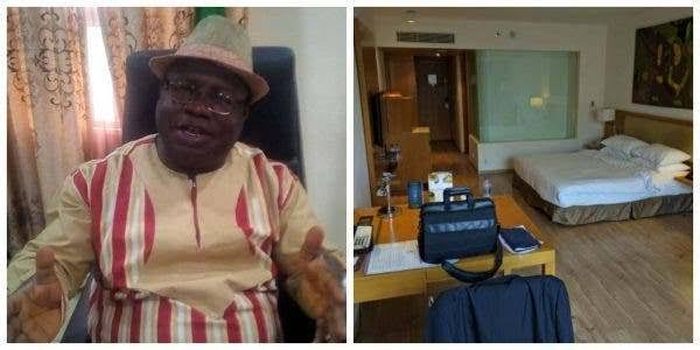 👉 Why would a Rector of a whole Academic institution install a King-Size bed in his office?

Baba will just be like, Do you want to graduate from this school? If yes, Oya off your pant and lie down there🤣🤣

Guys, What Are Your Thoughts On This?

Why Do You Think EDE Polytechnic Rector Installs King-Size Bed In His Office?

Amazon To Open Its First African Office In South Africa