The acting Canadian High Commissioner Nicholas Simard has said his country is willing to support Nigeria with $10 million in its battle against insecurity. 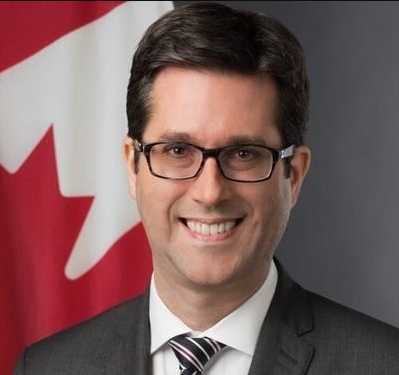 Simard made this announcement when he visited the Minister of Police Affairs, Muhammad Maigari Dingyadi, in Abuja. There, he stressed the need to build the capacity of personnel of the Police Force, among other things to diminish violence.

The Head, Press and Public Relations Unit of the Ministry of Police Affairs, Odutayo Oluseyi, in a statement at the weekend, quoted Simard as saying that Nigeria is a multi-faceted developing country, with insecurity posing a great challenge to its growth.

The High Commissioner said this has become a thing of worry and has necessitated their advocacy.

He applauded the Police for the overwhelming services rendered to him since he came into the country.

Dingyadi said the cordial relationship between Nigeria and Canada has grown stronger over the years.

He said Canada’s quest and support in promoting human rights, peace and unity, not only in Nigeria but in Africa at large, cannot be over-emphasised.

The minister said the Nigerian government has put every mechanism in place to make sure that no individual’s right is tampered, as well as ensure the security of lives and properties of the citizenry.

The announcement has since caused a stir and sparked hilarious reactions on social media.

Read some comments below: 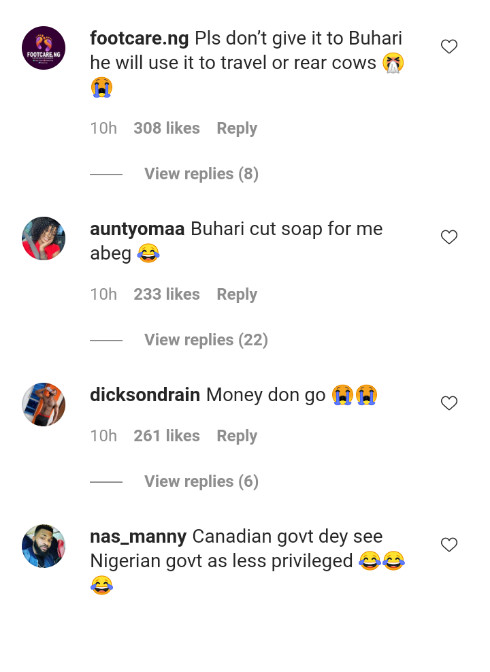 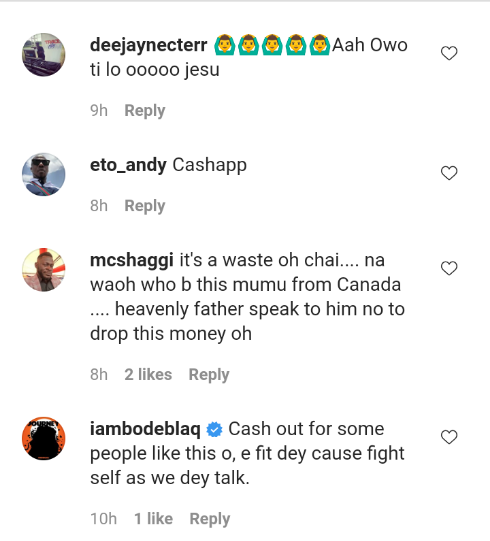 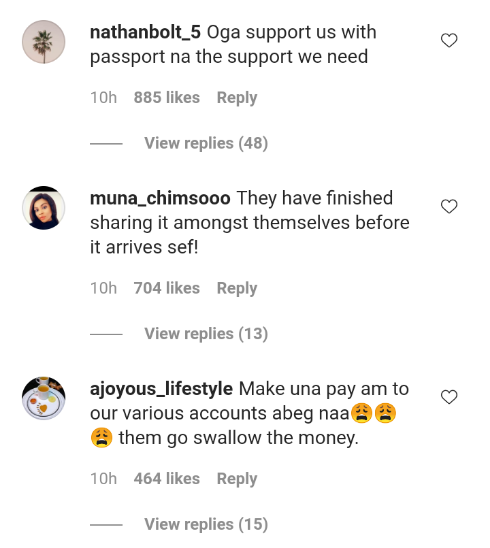