BBNaija housemate, Ozoemena simply known as Ozo, has complained to Dorathy about Kiddwaya always intruding whenever he’s with Nengi.

In recent days, observations have shown that Billionaire’s son, Kiddwaya tends to always show up whenever Ozo is trying to have a quiet and private time with his spec, Nengi, and he seems not to be cool with the whole drama Kiddwaya is putting up.

During a recent chitchat with his good friend, Dorathy, Ozo narrated his ordeal in the hands of Kiddwaya who is hellbent on frustrating his romantic efforts towards winning Nengi’s heart.

Kiddwaya is currently sailing a “ship” with Erica but she isn’t the only lady he has kissed in the house, and this has earned him a kinda “playboy” reputation in the eyes of some housemates and viewers alike.

Recall that recently, ex-BBNaija alumni, Teddy A had said he likes Kiddwaya because he’s got his kinda “Alpha Vibe” but his fans were quick to remind him that he stuck with Bam Bam but Kidd is finding it difficult to stick with one lady in the house.

This is same attitude Kidd has taken to Ozo and Nengi’s “ship” as he’s always seen showing up to distract them. 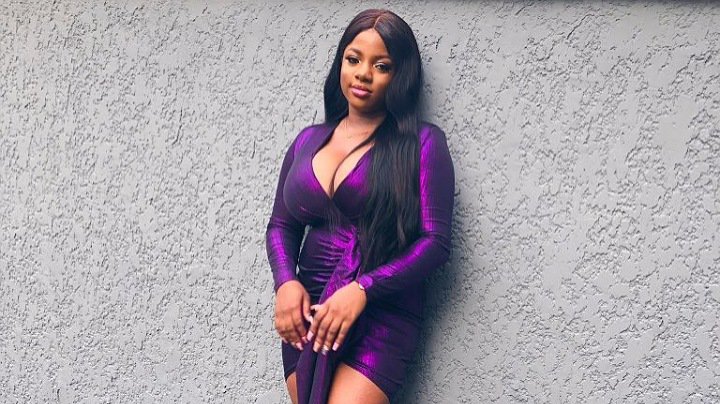 While Ozo relayed the unfolding situation to Dorathy, she couldn’t help but laugh all through.

#Ozo complains to #Dorathy about #Prince and #Kiddwaya always interrupting him and #Nengi….says they should allow him to die first… #BBNaija #BBNaijaSeason5 #BBNaija2020 #BBNaijaLockdown