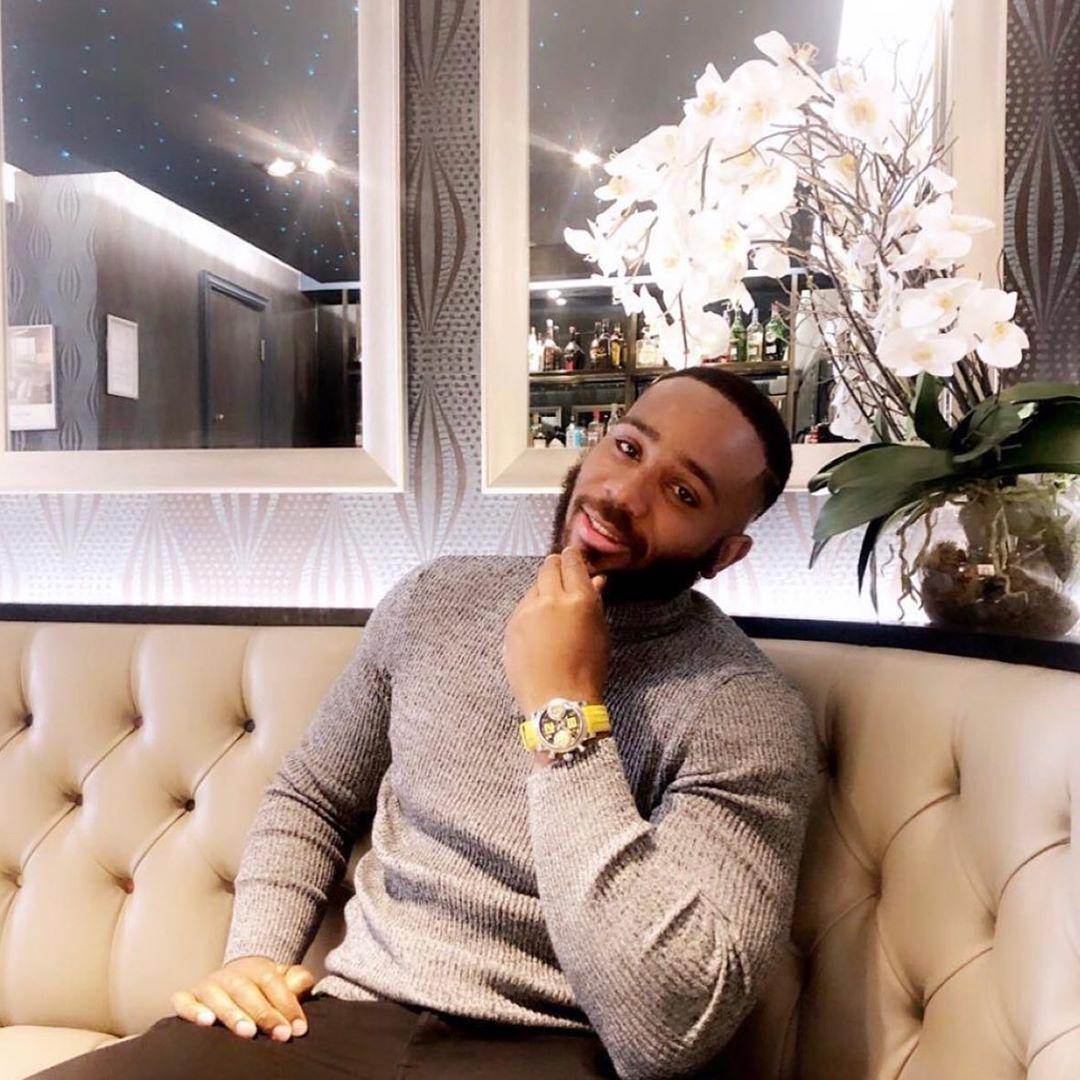 Kidd told Erica that Laycon does not really want her. According to him, Laycon never made his intention known to Erica until he started seeing them together.

During a conversation with Erica, he said: “If Laycon liked you back earlier why did he not make a move.

“He does not want you. If he wanted you, he would have let you know before we started being close to each other and hanging out.

“He never showed his intention until we started hanging out.”