BBNaija housemate, Vee has disclosed how she felt after being the bottom four housemates on Sunday. TrickyTee, Wathon, Vee and Praise had the least votes from fans last week. 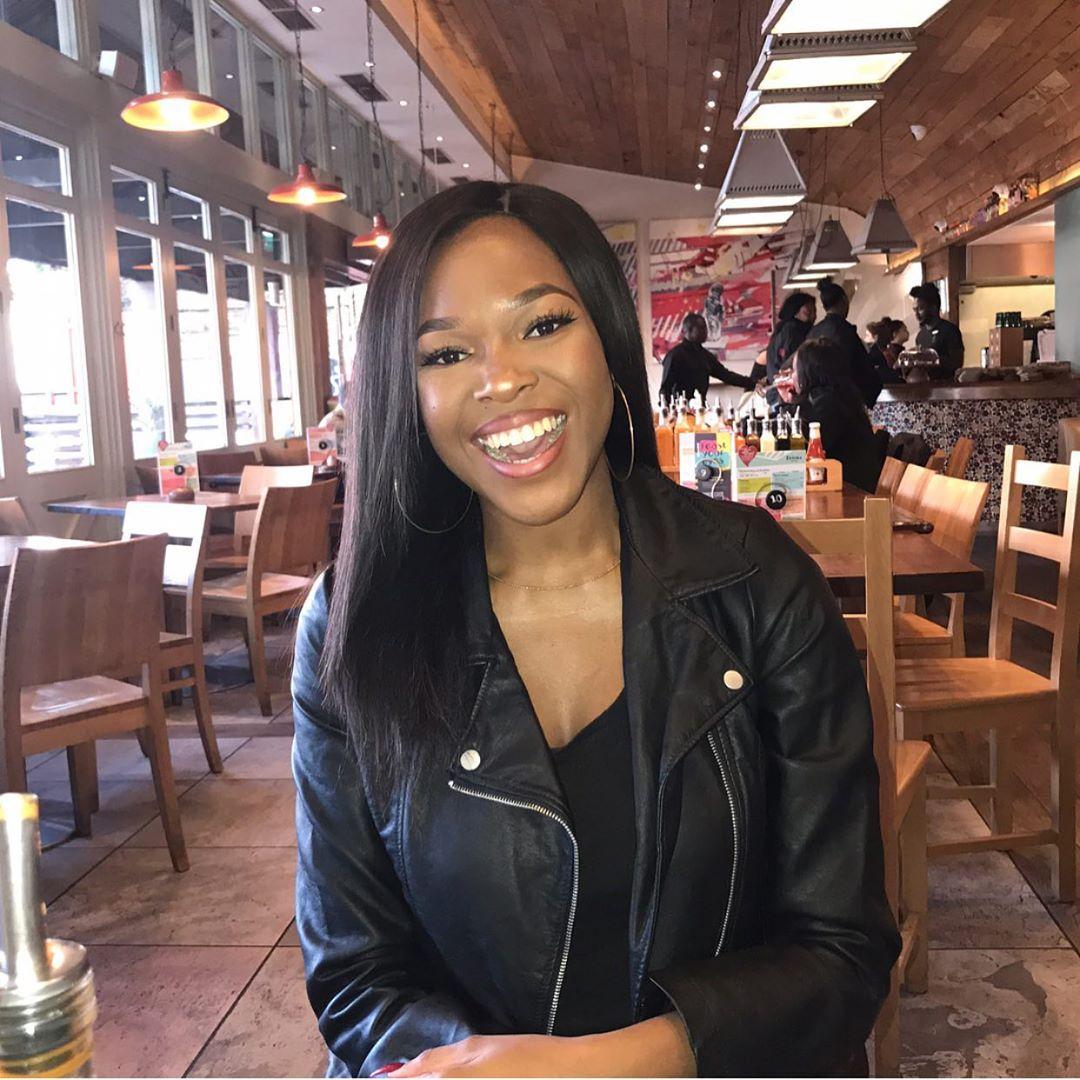 The new twist as instructed by the organizers of the show gives housemates the opportunity to evict two of the four housemates with the lowest votes. At the end of the process, Praise got the highest nomination from housemates.

Vee during her diary session with Biggie on Monday said she feels defeated for being among bottom four.

She, however, added that she has had a rethink of her stay in the house and is making sure she gets back up.

Vee said: “I feel defeated being up among the bottom 4 on Sunday but I will get back up.

“I’m a fighter, a strong person so I’m embracing everything and my emotions so I can get over it.

“If I’m the one to leave on Sunday I’ll move, but I’m determined to make N85m.