Arsenal have beaten Chelsea 2-1 to win the 2020 English FA Cup after Pierre-Emerick Aubameyang scored twice, and have now qualified for Europa League. 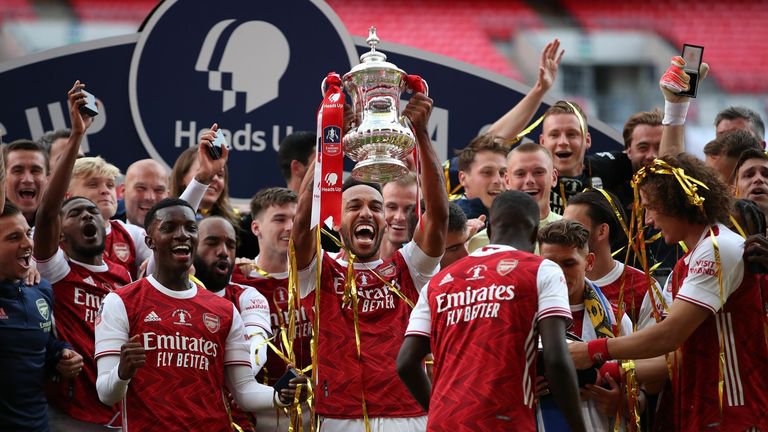 Aubameyang was Arsenal’s man of the match, as he stole the show again just like he did against Manchester City. 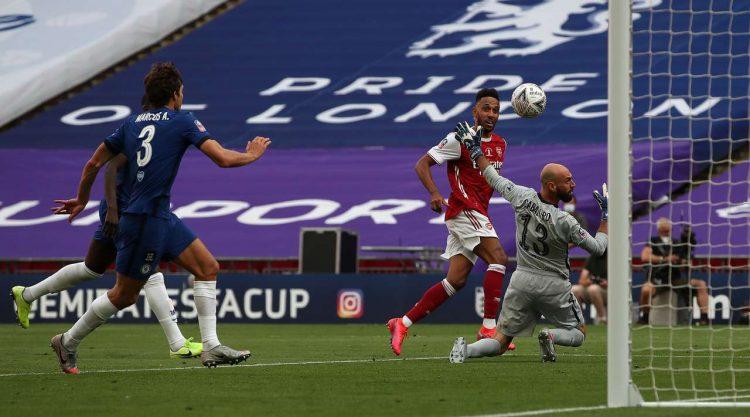 Chelsea’s Christian Pulisic scored an opener on the 5th minute.

Arsenal’s former player, Olivier Giroud came through with an amazing assist after he squared it to Christian Pulisic, who beats Emiliano Martinez with a brilliant shot into the bottom left corner.

However, the Gunners got a penalty on 28th minute after VAR ruled so.

Aubameyang scored an amazing equalizer after he netted the penalty kick past Wilfredo Caballero into right side of the goal to restore parity. 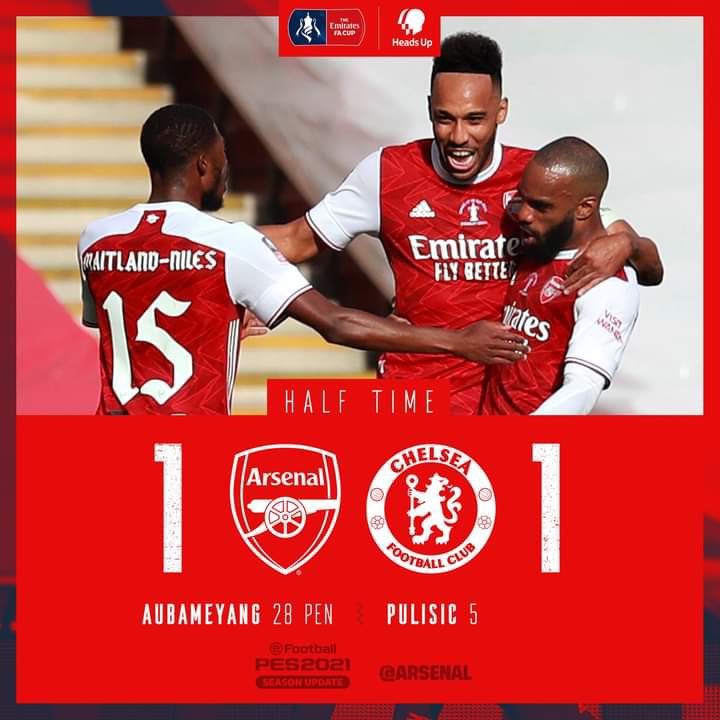 On 67th minute, Aubameyang scored his brace to win it for Arsenal.

He collected a pass and from inside the box, he lifted the ball over Wilfredo Caballero, who was off his line for a great finish. 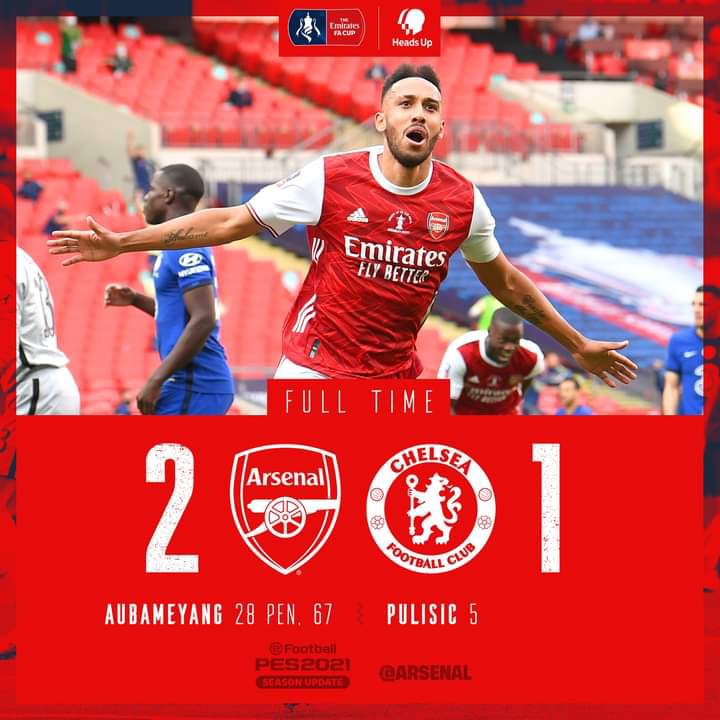 Arsenal having failed to qualify for the Champions League and Europa League needed to win the FA Cup to zoom into Europa championship.