The family of slain Deborah Samuel have been blessed by a man of God.
This comes after the General Overseer of Omega Power Ministry, Chibuzor Chinyere donated a 14-flats-mini estate to the family in Port Harcourt.
He also donated a car to Garba Emmanuel, the father of slain Deborah Samuel.
The cleric, who relocated the family to Port Harcourt, also promised Deborah’s seven siblings “automatic scholarships”.
Speaking on Tuesday, Chinyere said:
“In fulfillment of my earlier promise and in honor of the late Deborah Samuel, I on behalf of the Omega Power Ministry relocated and donated a 14-flats-mini estate and a Corolla car, for Uber business, to her family in Port Harcourt.”
See photos below: 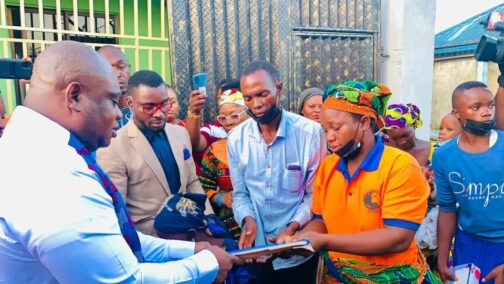 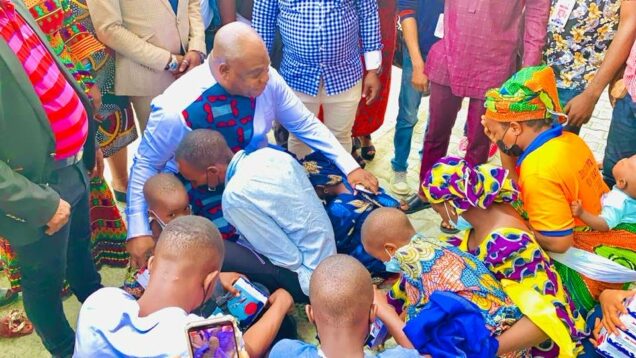 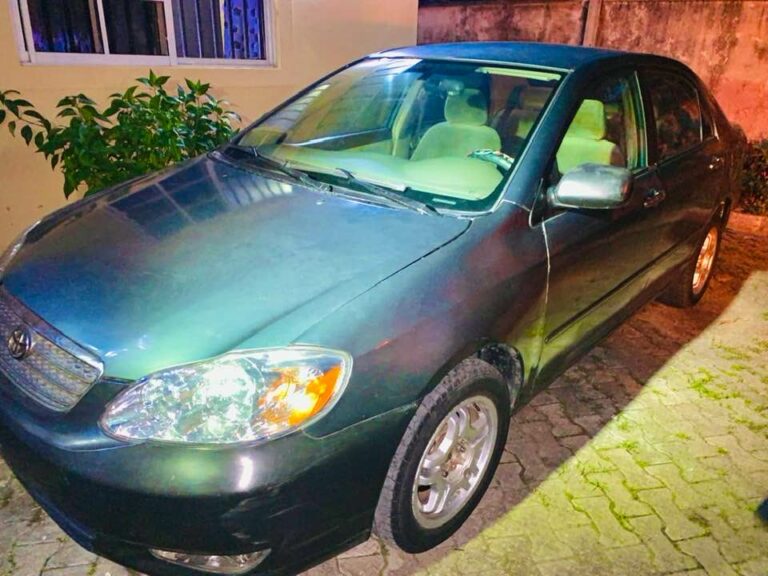 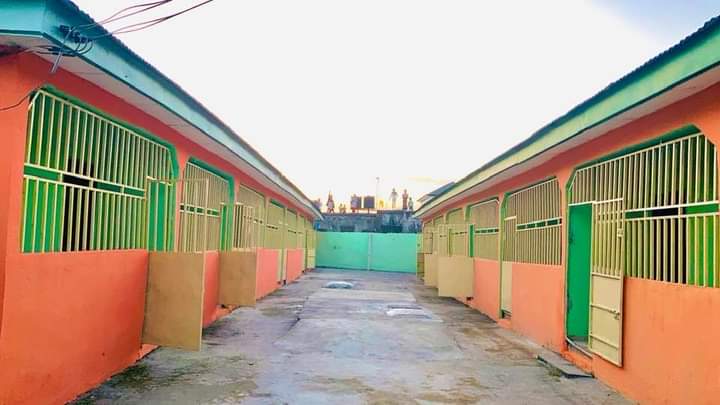