After exposing the butt of Aliko Dangote, the richest man in Africa on Social Media, few weeks ago, a lady identified as Allaround1 on Instagram who claimed he dated the billionaire man clears the air. 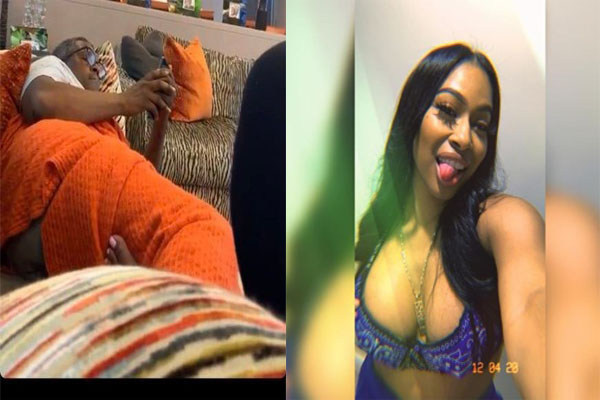 The American Lady shared some Pictures to back up her claims. One of the pictures she shared broke the internet that particular day. In one of the pictures, the Billionaires buttock were exposed and this become the talk of the day. 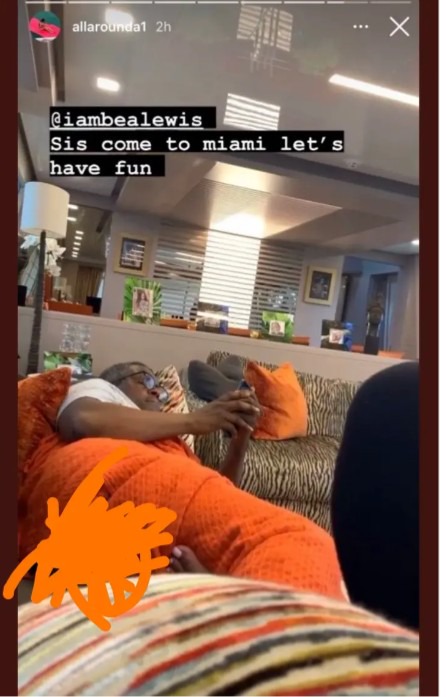 The alleged American Side Chick during a question and answer section on Instagram reviewed some facts about herself and cleared the air about Dangote’s matter.

A fan asked her why she posted the Video that showed Dangote’s backside.

See her response below. 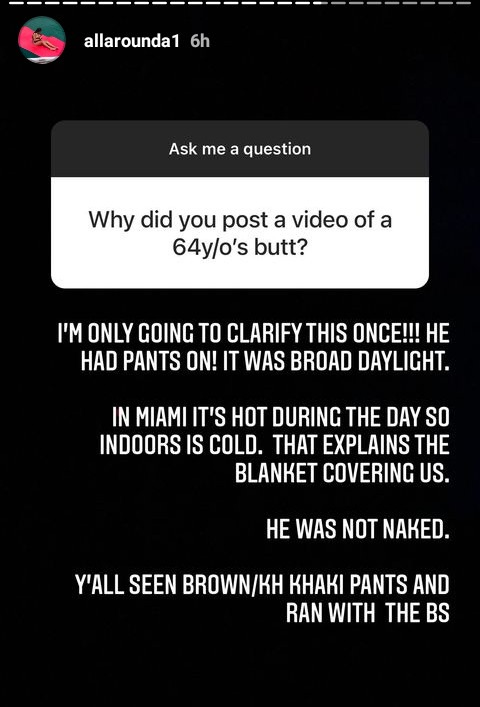 Her fans also asked her some other question like her ethnicity, which she replied as “I’m Black and Mexican” She also revealed that she is from California. See The full question and answer session she had with her fans. 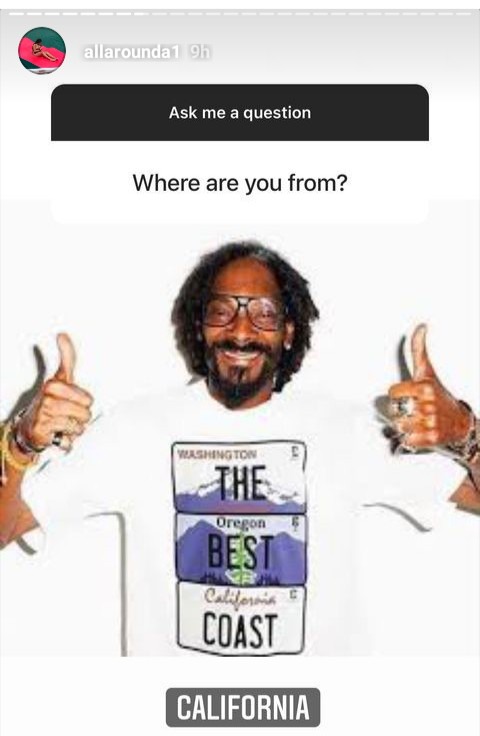 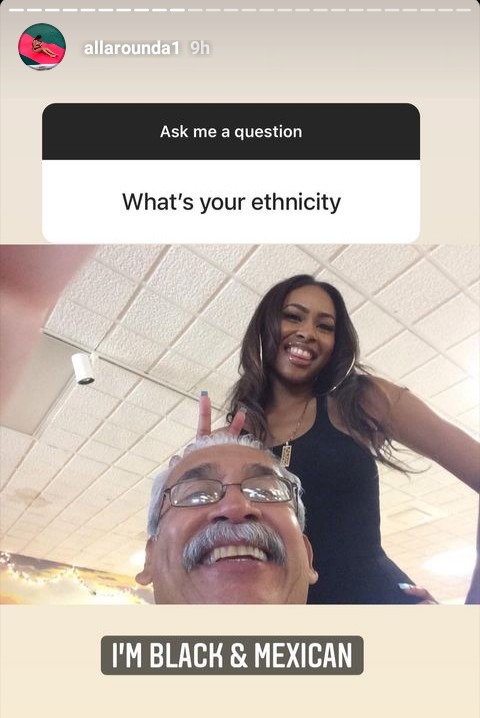 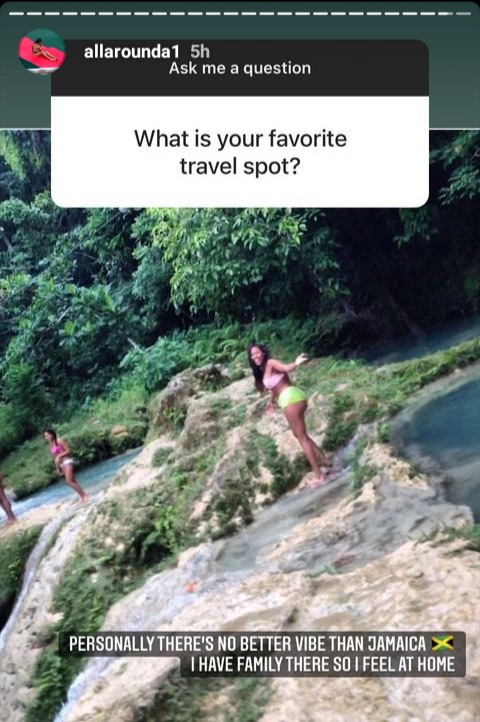 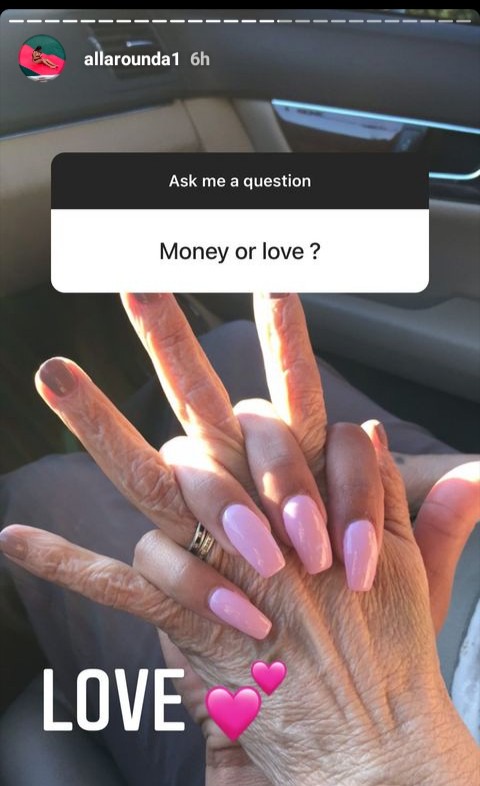 Aliko Dangote was also caught up in a Cheating Scandal, after An America Iady Identified as Bea Lewis with the Username IamBeaLewis posted a picture of him with the Billionaire. 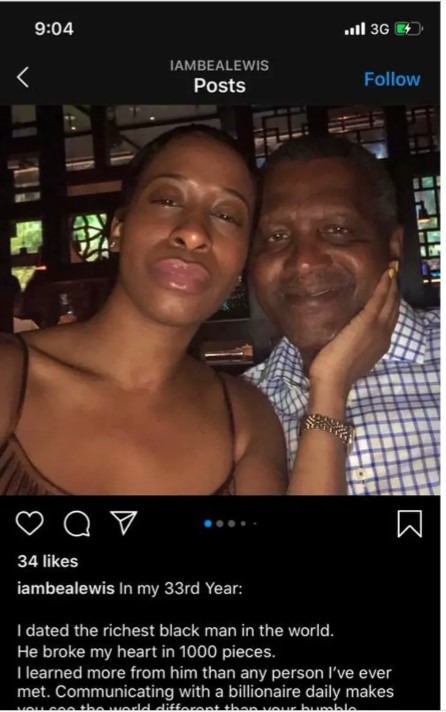 The Billionaire is yet to respond to any of these claims by this women.

However, the 64 year old Billionaire is still Single and some believe that he’s not getting anything wrong.