Kim Kardashian has officially filed for divorce to end her marriage of six years to Kanye West.

A representative for the reality star confirmed the new development to TMZ, saying the divorce is “amicable,” and that Kardashian is asking for joint legal and physical custody of the couple’s four kids, which West is “fine” with the joint custody arrangement.

It was also reported that both Kim and Kanye are committed to co-parenting together.

The report also said there is a prenup and that they have since reached a property settlement agreement.

The docs, filed by Laura Wasser, don’t list a date of separation, according to TMZ.

The news comes after a source told E! News their relationship had effectively reached its breaking point following months of private turmoil.

“It’s gotten to the point where they haven’t spent time together as a married couple in months,” an insider shared with E! News. “They’ve seen each other for the sake of the kids but have been living separately. Kim knows the marriage is over. She’s known for a while.”

The couple, who both went public with their relationship in April 2012, got married in May 2014. They share four children together, North West, 7, Saint West, 5, Chicago West, 3, and Psalm West, 20 months. 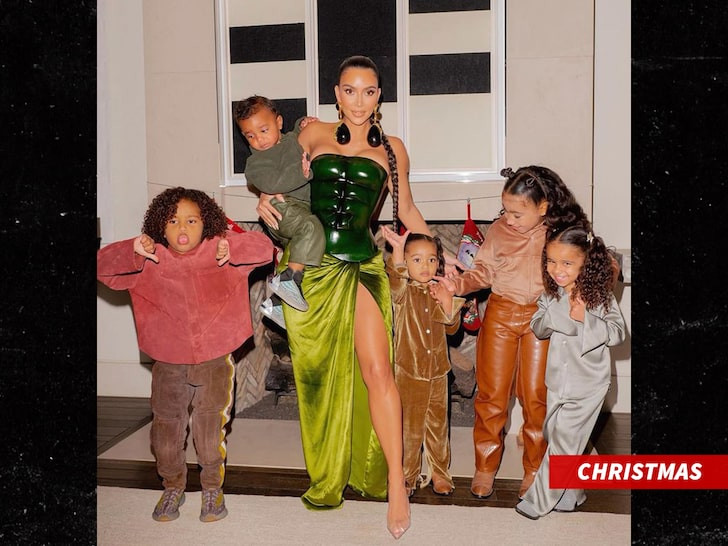